By cherryblossoms April 1, 2022 brands' communication, culture, culture, in the media No Comments
0

2021 will be remembered as the “Year of the Crackdowns.” An intensification of the Chinese government’s authoritarian ideology saw greater restrictions on Chinese youth: from censorship of the media to a ban on “effeminate” representations of men in idol culture. And, of course, President Xi Jinping’s “Common Prosperity” policy — casting a moral prejudice on tax evasion and the flaunting of wealth. All of this took place within the context of a country that now sees nationalism on the rise, forced to close its borders (due to the ongoing COVID-19 crisis), and keen to promote traditional culture and values.

For Western brands, none of this is good news.

And their (seemingly endless) faux pas aren’t helping. Remember the social media backlash against Dior? An advert for one of their handbags was in the dock for failing to represent Asian beauty standards: with a tanned, freckled, small-eyed Asian model wearing traditional Chinese clothing. Nike, H&M, and Burberry were hammered over their stance on Xinjiang cotton. Not to mention Louis Vuitton and Bulgari’s Kris Wu and Fendi’s Zhao Wei — canceled for being “tainted celebrities.”

It goes without saying that labels should understand potential customers well enough not to offend them. More than ever, luxury needs to connect with modern Chinese culture: not least its political climate and social taboos.

Let’s start with communication mistakes. These can be categorized into two main classes.

The most important regards sensitive geopolitical topics such as Taiwan, Xinjiang, or Hong Kong — these represent a red line that Western businesses cannot cross. Any statement derogating the principle of China’s unity leads to immediate backlash from both government and netizens. Take, for instance, the time when watch company Audemars Piguet’s CEO referred to Taiwan as a “country”: their brand ambassador Lu Han (60 million followers on Weibo) instantly ended the collaboration. For the Chinese, notions of “harmony” and the preservation of the “Great Unity” of China — that is, China as a family — are incredibly important.

It should be no surprise that the Chinese are sensitive towards Western interference in their internal affairs. And the current intensification of nationalist sentiment has only compounded this. That said, such backlashes can be easily avoided. They are often the result of ignorance rather than a considered, if opposing, point of view. Headquarters should be educated about the geography and history of countries whose consumers they intend to court. China is no different.

Absolutes, while punishing, are at least easy to navigate. The second class — those sensitive topics unrelated to territorial integrity — represents a “gray zone” that can be more tricky.

If there’s a national consensus on political issues, societal topics like feminism, gender fluidity, and LGBTIQ+ are dividing Chinese society. More liberal, the younger generations support inclusive messaging; the government, meanwhile, promotes the conservative and the traditional. This saw the hit American TV show Friends censored, its lesbian storyline cut, on re-release (under the ban of all depictions of gay people on television issued in 2016, part of a cultural crackdown on “vulgar, immoral and unhealthy content”), which provoked much criticism from Chinese youth on social media. Similarly, Dior’s appointment of transgender icon Jin Xing as their ambassador last year was widely applauded by young netizens. 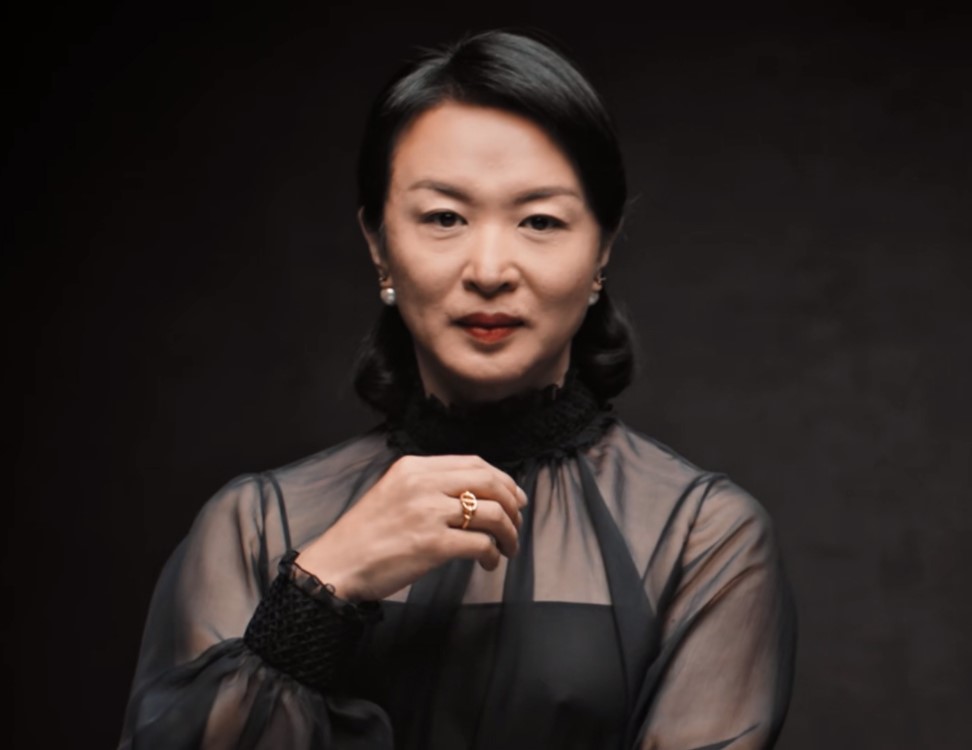 Why didn’t this choice didn’t raise more controversy? The focus was placed on her outstanding artistic talent — and that she was speaking in the name of women in the campaign rather than the LGBTIQ+ community. To be successful in invoking such issues, firms can engage in more culturally accepted conversations: like women’s empowerment, or challenging gender norms. Another strategy is using the power of authentic, emotional stories of how to “be yourself” despite family and social injunctions. The main takeaway here: nuance is key.

Beyond communication mistakes, there is the question of censorship. Media restrictions have a distinctly blurry character: they usually apply to national TV but not to social media, although some social media platforms would self-censor “sensitive content.” For instance, following the ban on “effeminate men” and “abnormal aesthetics” on TV last September, Douyin (Chinese TikTok) still blocked the accounts of cross-dressing influencers. But even the original ban — widely criticized as “sexist” by young netizens  is unclear — the State Administration of Radio and Television doesn’t provide any specific criteria qualifying what it meant by “sissy men.” As it stands, men with heavy makeup haven’t vanished from social media or brand communication. Givenchy Beauty is still endorsed by “little fresh meat” idol Cai Xukun.

That said, there is a growing trend for male celebrities to embody a more “balanced” masculinity: men with a “cute face” but also a beard; muscles, too, perhaps; and wearing a look of determination. So, labels can keep the same models and ambassadors. It’s a case of allowing their image to evolve in accordance with this current fashion.

For brands, the most critical thing in avoiding any risk of backlash is to strictly respect government rules. But they must also be aware of the country’s past, as much as the evolution of current public opinion and societal values.  This doesn’t mean compromising their own. But it does entail greater care and diligence: in conducting systematic cultural and ethical audits of their communications so as to present them in a respectful way. 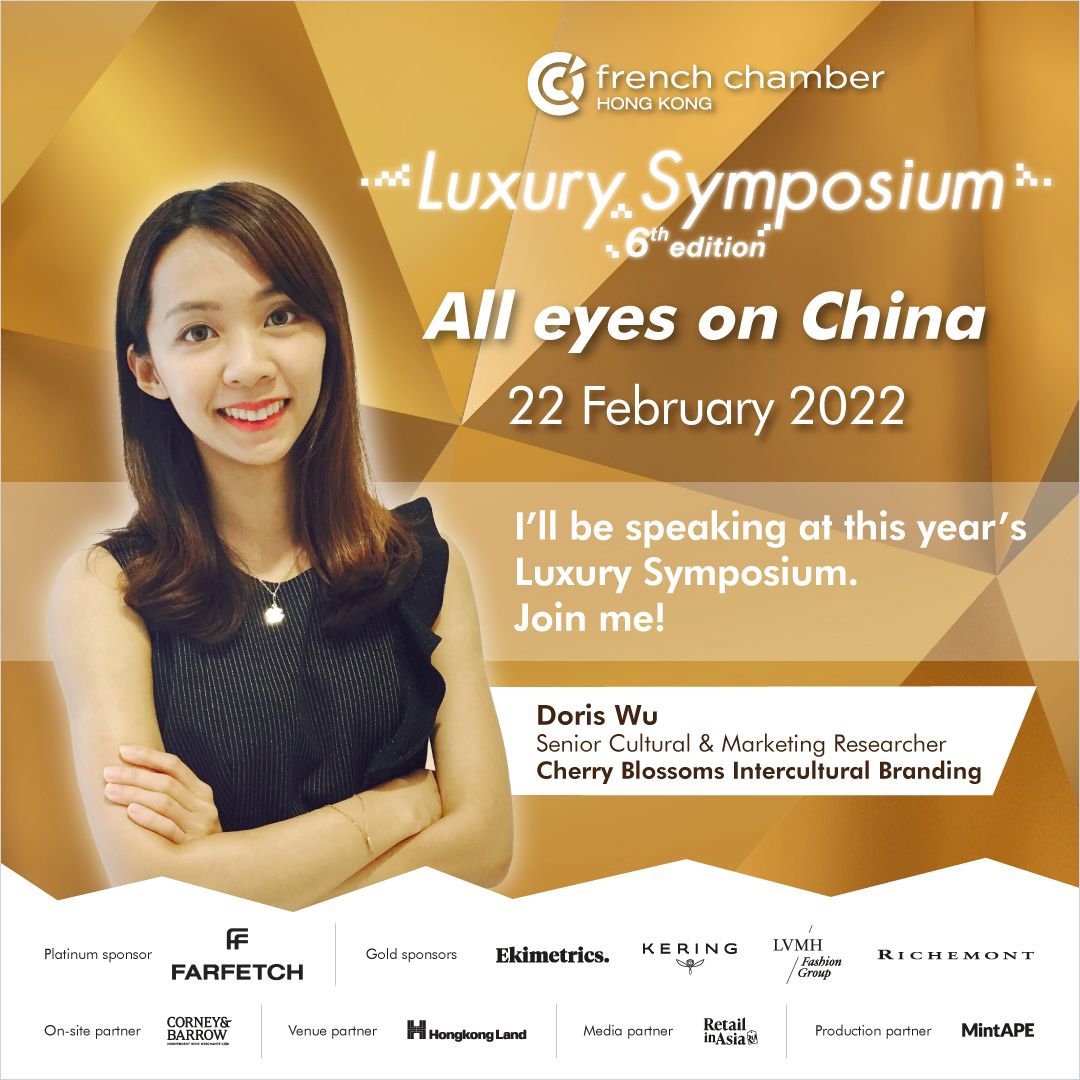 THE 2022 LUXURY SYMPOSIUM “ALL EYES ON CHINA”

THE 2022 LUXURY SYMPOSIUM “ALL EYES ON CHINA”