The unprecedented lesbian kiss between two high school students on a Korean TV drama last month raised controversy and even complaints in Korea. It did not go unnoticed among Chinese, for whom homosexuality, only legal since 1997, remains widely taboo.

A vast majority of Chinese men would indeed remain hermetic to the Korean wave – contrary to their female counterparts. They would find Korean men idols too feminine, paying too much attention to their physical appearance, and also too sensitive and romantic.

The heritage of Taoism, opposing “Yin”, feminine, passive and soft, and “Yang”, masculine, active and dominative principles, remains somehow persistent. As well as the Confucian heritage, assigning women at the lower end of the family structure and establishing a cosmological distinction between the sexes.

This can make us wonder: how the Chinese would perceive the revival of gender-neutral fashion and growing shift from classic representations of gender roles?

This campaign may generate surprise in China, where Chanel is synonymous of timeless beauty and elegance, and stand for ultimate femininity, notably because of the consonance of its Chinese name (“香奈儿”, “Xiang nai er”). In addition, many Chinese consumers only start to learn about the historical association of the brand to a liberated woman’s lifestyle, and the historical promotion, by Coco Chanel, of the “Flapper” (“Garçonne”) look in the 1920’s in Paris.

Also, androgynous looks, often paired with gender fluid fashion styles are getting more popular in China. However, they may contrast with the Chinese classic representation of female beauty and elegance.

“Strong”, “independent” women would be highly aspirational, and widely represented in Chinese movies. They would be endowed with so-called “male” personality like courage, strength and tenacity. But their physical appearance would definitely remain highly feminine and seductive.

As for women couples – classic leitmotiv of Western advertisement, notably in the luxury industry – they would create some distance with the audience and prevent identification, despite the higher intimacy between girlfriends in Asian culture.

Should Western brands keep blurring sexual gender identities in China? The debate is much deeper than this. In Western countries, this trend in communication has almost become mainstream. The battle now goes beyond women’s emancipation or even gay marriage. Last year’s burning debate in France, for instance, about the introduction of gender studies at school, in order to fight gender stereotypes and explain children that a girl can become a firefighter, raised the real question: should we perpetuate sexual assignations, determining individuals’ perception and position within society?

Western brands’ advertisements blurring differences between men and women may reflect these societal evolutions and questioning in the West. They can also be political. Tiffany’s recent advertising campaign, featuring a real life same-sex couple, would clearly promote homosexual wedding. It comes as no surprise that this ad was not issued in China.

But China’s society may not be ready for this. The young generation of Chinese women is still getting acculturated to the ways of expressing their femininity – learning fashion codes, how to mix and match their clothes, put on make up… Mainly because of the consequences of the Cultural Revolution, having denied sexual differences and the historical moral condemnation of seduction. In the same way, Chinese masculinity is still looking for the right balance between the “bestial” masculinity based on physical strength and the metro sexual trends coming from the West, reinforced by the Korean’s promotion of “feminine” masculinity.

In such a context, wouldn’t it look risky for Western brands to reverse gender identities that haven’t been clearly established yet? Western brands can still play the card of provocation, but may not be fully in phase with today’s societal evolution in China. 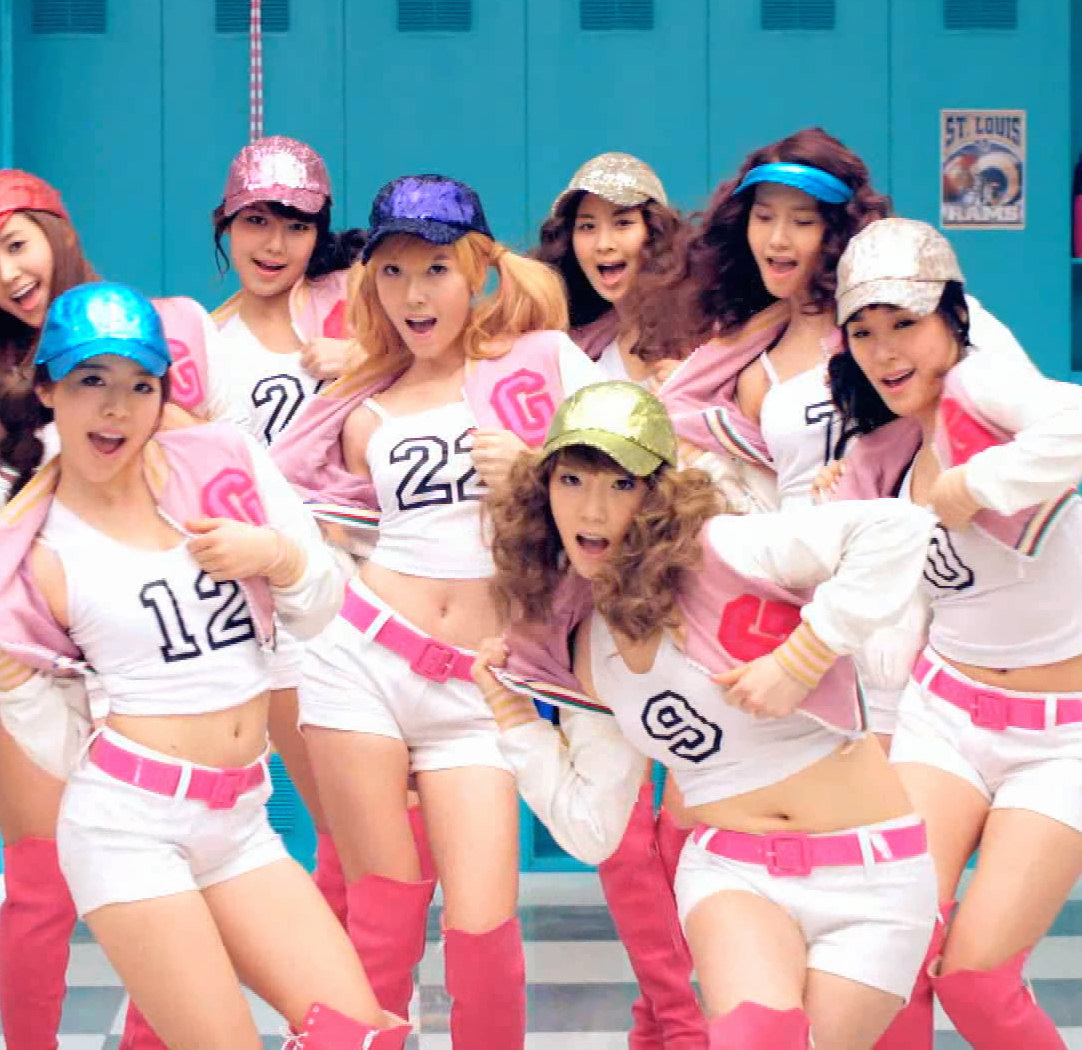