Between K-pop music and many TV series over the years, Korean culture has been wildly successful in China, representing an ‘acceptable’ and aspirational form of western culture. Laurence Lim Dally, founder of the Hong Kong based marketing consultancy Cherry Blossoms, talks to K magazine about the Korean craze.

How do you explain K-pop’s success in China?

K-pop and Korean television series have an enormous influence in China because they create a bridge between the Chinese and western cultures. Korean celebrities, from a purely physical perspective, embody a perfect combination of Asian and western beauty.

They especially play a sort of mentoring role in the areas of fashion and lifestyle. Playing golf, jetting off abroad with your significant other, drinking wine, whiling away the time in cafés, barbecuing outdoors, going to a concert – this lifestyle remains a small niche in China, and Korean TV series promote it. 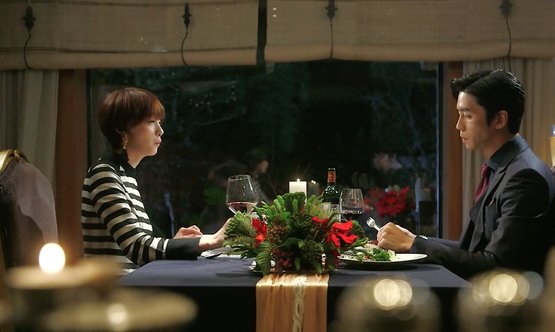 Can you give us a few examples?

Two cult TV series from 2014 come to mind: My Love from the Stars and The Heirs. The latter is a love story about a man from a wealthy family and a young woman from a disadvantaged background who is suddenly immersed in a world of luxury and sophistication that she eventually adapts to – a storyline that the Chinese adore.

I believe that one key to the success of this series is that it portrays a new type of very ‘international’ lifestyle, but one in which the main characters are Asian. As a result, the sense of identification is very powerful.

And in practical terms, to watch how the South Koreans dress, put together outfits, use makeup, do their hair– to some extent, all of that is educational for the Chinese, who still look for guidance on fashion and social trends.

How would you characterise K-pop music?

it has less violence and sex and its look and lyrics are less extreme. They appeal to a lot of young people in China, but I think it has more to do with the singers’ image, style and way of dancing than the music itself. Here, too, there’s an educational component, with viewers learning about current fashion and trends.

A development I find interesting is the rising popularity of girl bands, such as 2NE1, which conveys an image of emancipated women and wants to follow their example and emulate a singer like Beyoncé.

The global trend, however, remains focused on young teens in mini-skirts, innocent but sexy, and the object of male fantasies.

South Korea’s influence began in the 1990s. What has changed since then?

The first Korean wave was more limited because the series were, in a sense, more ’Asian’ and traditional, such as Winter Sonata and Endless Love. The stories were very melodramatic and the pull was more emotional.

What can brands do to resonate with Chinese consumers?

You have to remember that Korea’s influence especially affects women, and very young women at that. Chinese men seem more impervious, particularly due to the portrayal of a very effeminate masculinity, represented by ’flower boys’, these young men with makeup and perfectly styled hair who are gentle and understanding in nature. It’s not by chance that the Korean singer Rain, chosen to represent the American skincare brand Mentholatum in China, embodies another trend called ’beastly beauty’, showing off his biceps in an exaggerated manner to allay any doubt.

How have luxury brands based in China used Korean celebrities to represent them?

The luxury brands are more likely to use product placements in TV series, which works very well because, again, they fit into a lifestyle that the Chinese aspire to. For example, a handbag made by a Belgian leather goods company, became an ’it’ bag in China and was renamed the ’Jun bag’ on [social media site] Taobao after the lead female character of My Love from the Stars wore it for a few seconds on the show.

A few Korean celebrities do represent luxury brands, including Jun Ji-Hyun, who recently replaced Li Bing Bing at Gucci Accessories, but this is a very new development.

he brands are more reluctant to employ female Korean ambassadors, most likely because their image is too ’accessible’. The only celebrities well-known in China are those who act in TV series, but they don’t enjoy an aura of being ’real’ actresses. Korean cinema is not very popular in China. And the ’street style’ image of Korea’s female singers might clash with luxury.

Are there any pitfalls to using Korean celebrities?

Yes, they have to be careful. These TV actresses’ images are over-used and often in an indiscriminate way by lower-end brands – and also, of course, by Korean and Chinese brands. 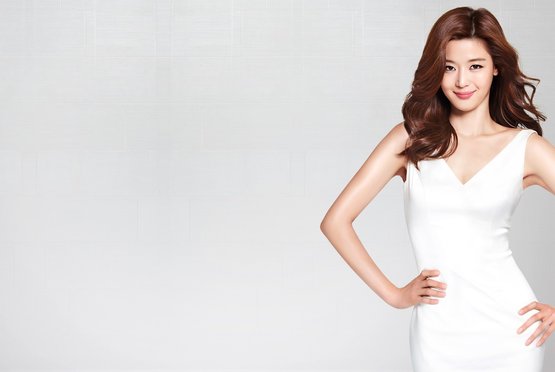 What would be the best way to promote luxury brands?

I think it would be far more effective for companies to take advantage of the paradoxical beauty of South Korean women than to bet on the reputation of a few stars. They can capitalise on this beauty, which is both natural and fabricated, accessible and aspirational, Asian and western, so that it resonates with the world of brands, leading to closer ties with Chinese women. 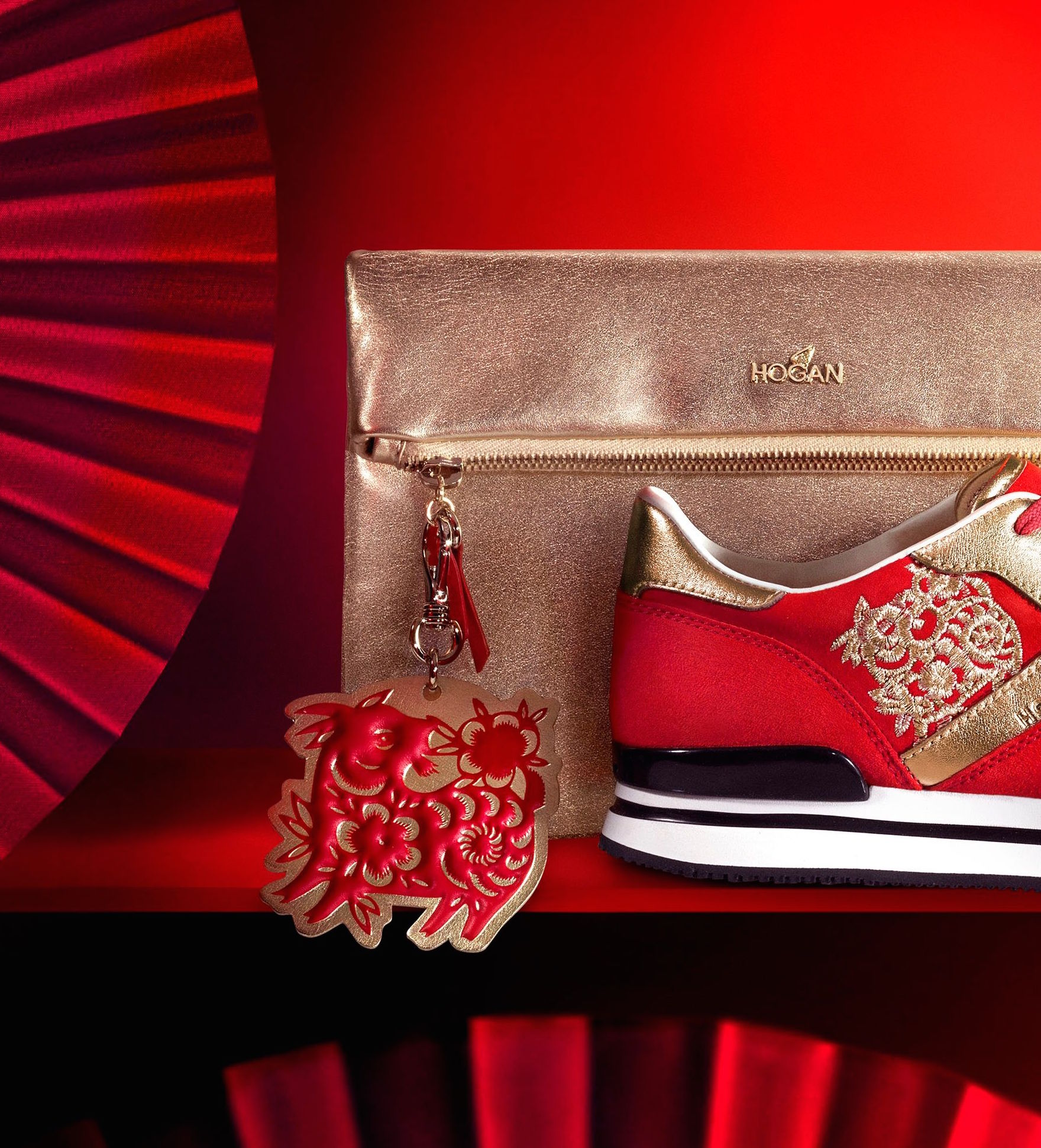