As many brands during this season, Hogan, Italian shoe brand belonging to the Tod’s group, prepares to celebrate in its own way the coming Chinese New Year.

…Hogan just announced it will launch a limited edition of their iconic H222 sneakers in January, figuring the new zodiac: the goat.

Despite auspicious connotations, the goat being one of Chinese favorite zodiac, symbol of solidarity and harmony, we can wonder if this pair of shoes will get the expected success.

Although the brand would usually indulge in discreet pastel colors, especially with this year’s “casual business” collection, this pair of flamboyant gold and red sneakers would be detonating. But more disturbing, the association of black and white, characteristic of Hogan sneakers’ sole – traditionally associated with funeral and death – would interfere with the auspicious combination of gold and red, often represented during joyful traditional occasions like wedding or Chinese New Year.

Beyond special editions for Chinese New Year, many Western brands would not hesitate to wink at Chinese in a more or less subtle manner.

Inhabitants of Guangzhou, capital of Guangdong province in South China, were surprised to discover earlier this year a McDonald’s restaurant dressed up with traditional Chinese décor. An abacus was used as central divider of the space, traditional bamboo basket steamers would hang from the ceiling… and round tables with round stools, inspired from the Qing Dynasty traditional furniture would replace the standard rectangular tables. The objective: embodying their new slogan “It’s good to get together”, in a country where McDonald’s, like Starbucks, would be considered before all as a social place for gathering and benefit from a more “premium” image than in the West.

In these attempts to court Chinese, luxury brands are not lagging behind. And again, initiatives are not equally successful. For instance, the Swiss luxury watch brand Chopard launched its Urushi line – designed by the Japanese artist Kiichiro Masumura, using the Mak-etraditional lacquer technique… for the 2014 year of the Horse! Knowing the ice-cold relationships between China and Japan and the low legitimacy of the “made in Japan” when it comes to luxury watches, we can wonder about the impact of the operation on the brand image.

Are Chinese brands doing any better to seduce Western consumers? Let’s have a look at the Chinese luxury jewelry brand Qeelin, that was acquired last year by the Kering group. Directly inspired by Chinese legends and auspicious popular symbols, we can wonder how the brand will manage to reduce both Chinese and international consumers. 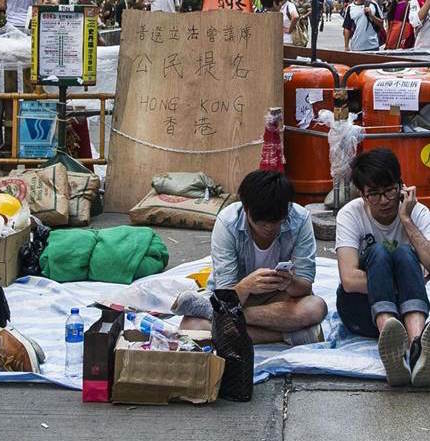