By Cherrybchina November 24, 2014 culture No Comments
0

The recent pro-democracy movement conducted in Hong Kong, in favor of the universal suffrage, may confirm, for Westerners, its historic image as Chinese “gateway” to the West,sensitive to “progressive” ideas. Indeed, Hong Kong has the freedom of the press, the most diverse population in Asia, with almost half of its inhabitants speaking English.

But seen from Mainland China, the picture would look rather different: Hong Kong Chinese would appear like a “spoilt” and “naive” child, and the “Umbrella Movement” would revive Mainland Chinese resentment against HongKongese “not feeling Chinese”.

Yet, for a long time, Mainland Chinese have dreamt about Hong Kong, which has set the trend for fashion, music and cinema until the late 1990’s, and remains a bridge between Eastern and Western cultures.

This would explain why the first Western brands to localize their communication, would have chosen Hong Kong, but also Taiwanese models or actors.

But the stereotype that the HongKongese was modern, Westernized, smart and money-oriented minded, while the Mainland Chinese would be culturally lagging behind and poor, had its day.

Things have changed. Economically, Hong Kong may become a mere “second tier” city by 2022, Shanghai now reigns as fashion capital of Asia and Mandarin overtook English as Hong Kong main second language. Not to mention the massive influence of the “Korean wave” – flowing fresh, handsome and trendy Korean TV series celebrities all over the Chinese media – may outmode Hong Kong even more.

As for the Hong Kong film industry, after two decades of golden age, it is now handing over to Mainland China – now the world’s second-largest movie market, behind the United States. Even star film makers like Wong Kar-wai, Andrew Lau or Johnnie To, would have turned towards the Mainland, in order to reach a larger audience. And the most popular female celebrities would now all come from the Mainland.

Many brands, like Pepsi, would reflect this trend reversal in their endorsement strategy.

But let’s not bury Hong Kong too quickly: the number of Mainland Chinese visitors will keep increasing – with 40 million arrivals last year… Let’s see how the region will preserve its uniqueness… 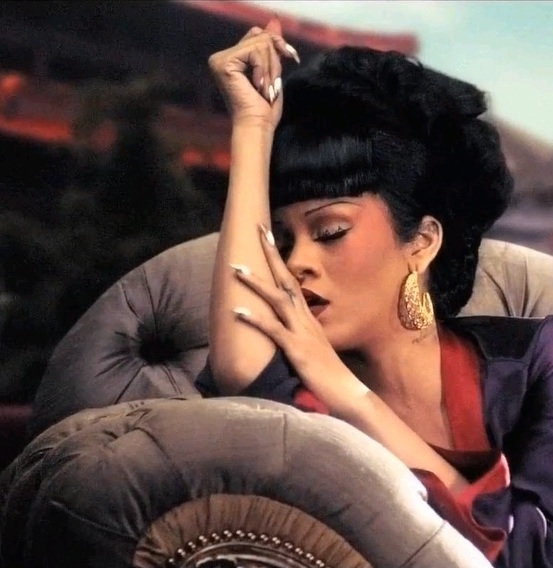